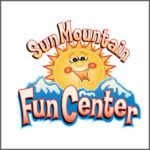 SMFC Corporation was formed in 1989 when Springfield Lanes, Inc. purchased Greenwood Bowl in Bend and filed for a new corporate name that would more truly reflect the nature of the area in which the bowling center is located.

Springfield Lanes, the original corporation, was located in Springfield, Oregon, under the ownership of several partners, two of whom were Ed and Cathy Ramsay. An electrical fire in 1984 totally consumed the business and all owners except the Ramsays moved on to new business ventures. For the next three years the Ramsays worked to settle the insurance and ownership issues, and then sought to reinvest the insurance proceeds in a new location. The opportunity to purchase Greenwood Bowl presented itself in 1988, enabling the Ramsays to develop a new image for bowling in Bend and to satisfy the long held desire to relocate to this beautiful city.

Remodeling began in June of 1988 and continued over the next several years. Renaming occurred when the remodeling had progressed to the point that the new image would support it.

In 1994 a brand new facility was built in SMFC’s current location, with the grand opening in 1995. Originally the facility was strictly a bowling center. Attractions and diversification have been added on a yearly basis since 1997.

Originally the facility was strictly a bowling center. Attractions and diversification have been added on a yearly basis since 1997.

Explosive growth has enabled us to move from a seasonal employee base with one full time employee plus part-time employees to 20 year-round employees and a supporting part-time staff. We anticipate continued growth as we continue to expand our fun center concept.

Ed & Cathy Ramsay are still involved in the business, while Scott & Gitta Ramsay became partners in the business in 2004 and took over management of the business at that time. In 2018, Allison Ramsay became the third generation of the Ramsay family to become involved in management of the business. We currently employ 31 people, ranging in age from 15 years old to 78 years old and are in the development stages for our 4th major remodel, where we will be adding laser tag and re-configuring our theme and attraction selection. 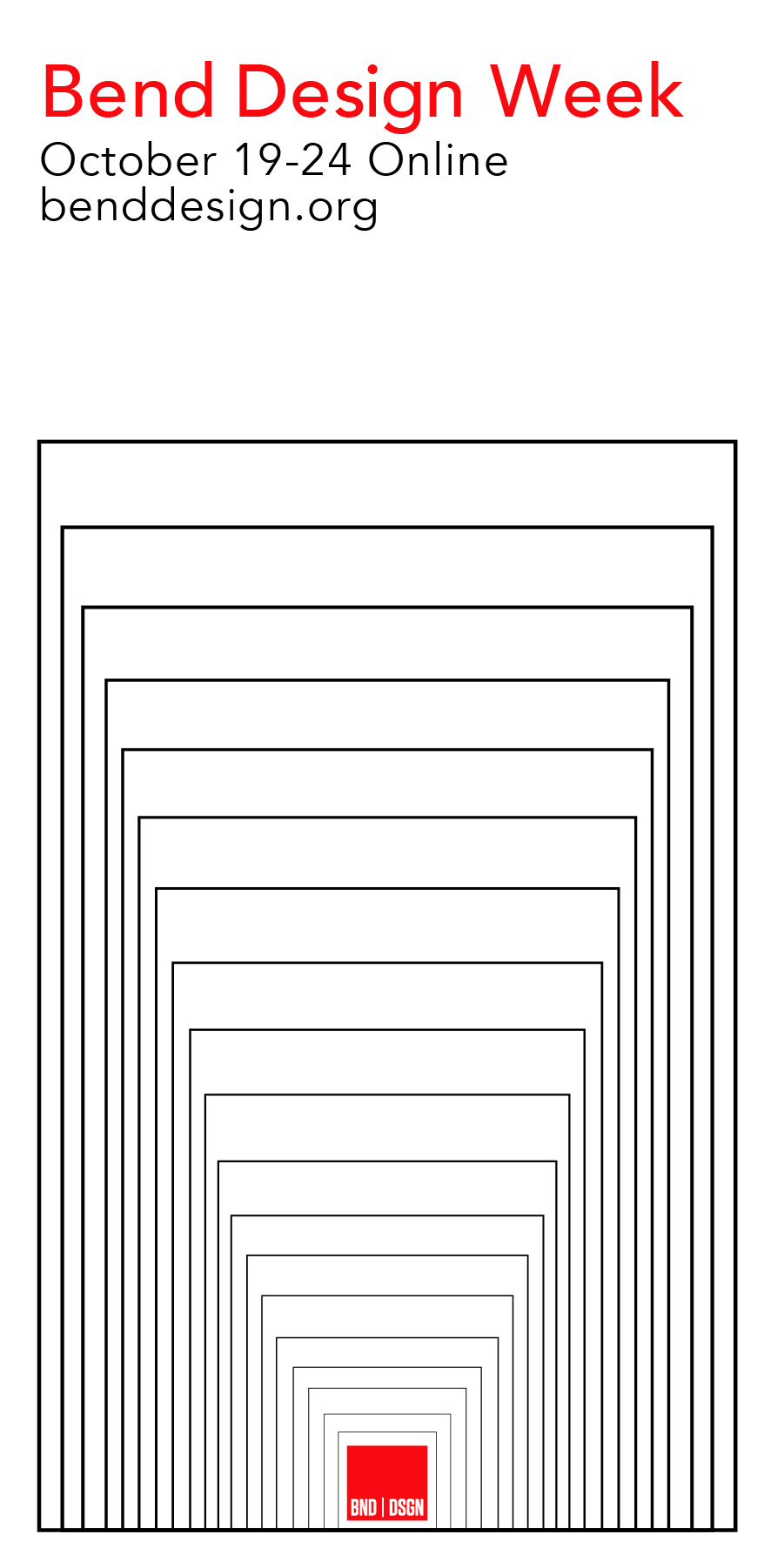 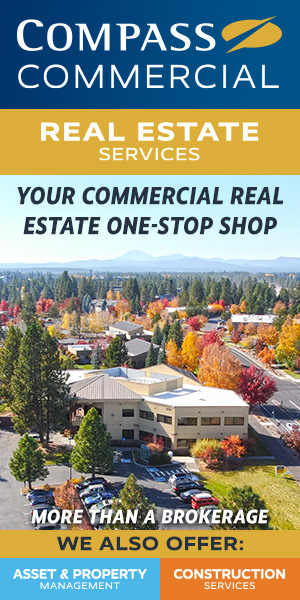 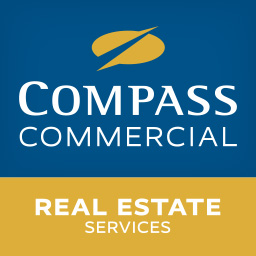