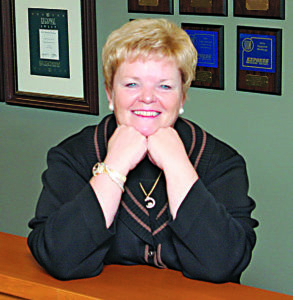 The Bend office has continued to win international awards yearly and is in the top tier of recruiting firms across the country.

Connie was honored by the Bend Soroptomists in 2002 as their Woman of Distinction, by the Bend Chamber of Commerce as Small Business of the Year in 2014 and as Citizen of the year in 2005. In 2006 Connie was selected as the first inductee into the Inspirational Women Hall of Fame established by the Women’s Resource Center of Central Oregon. She has been identified by The Bend Bulletin as Woman of the Year in 1998 and as one of 15 Women of Inspiration in 2015. Connie was tapped as Express Employment Professionals Franchisee of the Year for 2003 has won the highest honor through Express of the Gordon Blair Heritage Award and actually has an award named after her, “The Connie Award,” in recognition of her significant number and diversity of clients.

Connie and her husband, Jerry, enjoy their seven children, their seven spouses, and fifteen grandchildren. 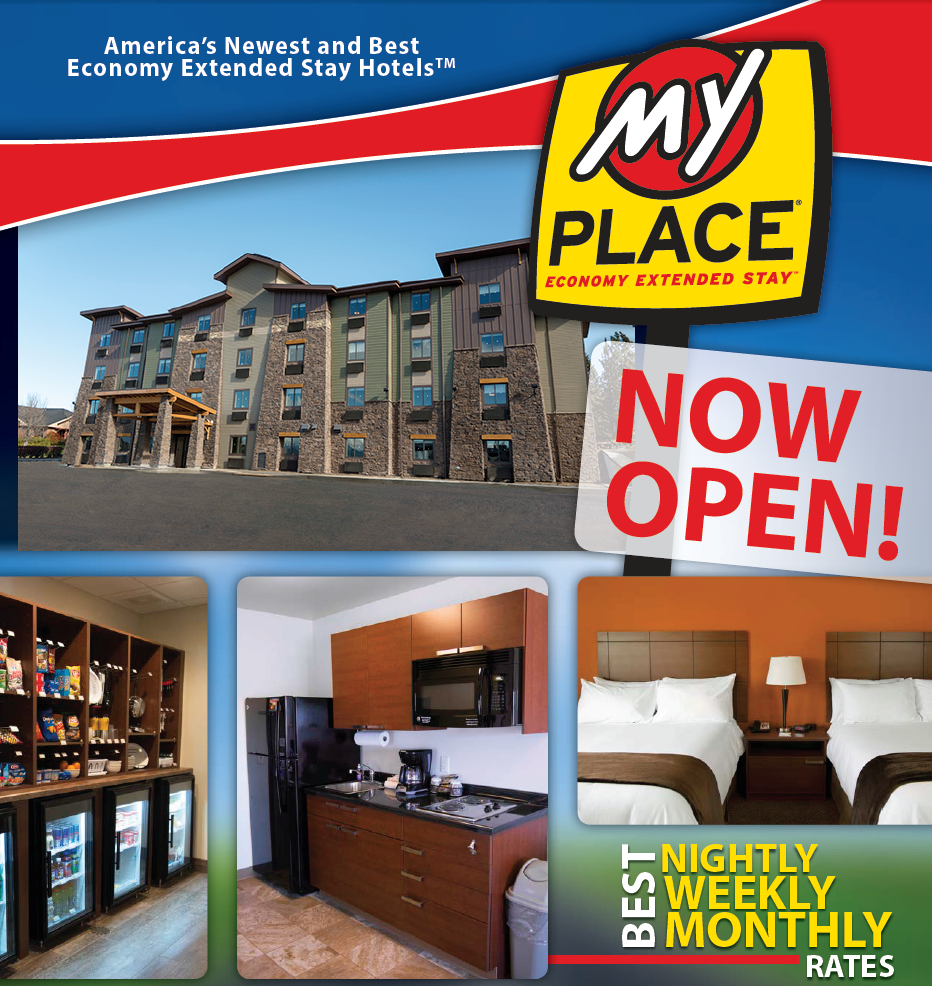