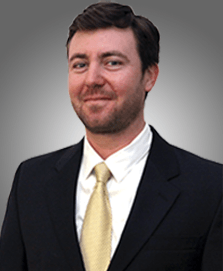 André is the Administrator for the Center for Health Protection within the Public Health Division of OHA. He oversees several public health regulatory programs including environmental public health, public drinking water services, and medical marijuana. Prior to taking the role as Administrator, André was the manager for the Oregon Medical Marijuana Program during 2015-2017.  During his tenure he oversaw the OMMP’s implementation of early retail sales of marijuana and the adoption of several sets of administrative rules regulating the production and sale of medical marijuana.  Before re-locating to Oregon in 2015, André practiced law for the state of Florida and was the executive director of the Florida Medical Board.  André enjoys hiking, swimming, running, tennis and just being outdoors