Pre-registration is closed. Please join us at the venue to register at the door (there are a few tickets left)

We recommend that you plan to carpool and arrive early enough to allow for transit time from an alternate lots. HUGE thanks to Sun Mountain Fun Center, and The Bend Trolley for their help in easing our parking woes at large events like this! We look forward to seeing you there! Parking & Shuttle Information

Now in its 29th year, the Economic Impact Breakfast (formerly Economic Forecast Breakfast), presented by the Bend Chamber and PacificSource Health Plans,  brings together hundreds of executives, across a wide variety of business sectors, eager to learn about the upcoming economic trends which will affect our business community and the region. This annual event has proven to be informative, thought provoking and entertaining.

Facilitated by Damon Runberg, State Economist, Oregon Employment Department, this is a must attend event for business leaders who value well-researched information and insight into the state of our economy. Back in March of this year, Mr. Runberg explained that due to the tight labor supply, businesses aren’t expanding at a rate they had been previously. “We just don’t have people to fill jobs, so in some cases we’re seeing the demand for labor from help-wanted ads is still relatively elevated,” Runberg said. “So it’s not that businesses are saying, ‘We’re done hiring. We’ve filled up.’ It’s that we’re having an ever-increasing challenge of finding people to fill those jobs.”

The keynote speaker is Dr. Thomas P. Potiowsky, Director, Northwest Economic Research Center (NERC). Dr. Potiowsky is active in publishing and presenting at academic conferences in the areas of macroeconomics and forecasting. In addition to academic pursuits, he consults with numerous companies and state and local government agencies and gives presentations to local organizations.

Another distinguished panelist is Josh Lehner, Economist, Oregon Office of Economic Analysis. Mr. Lehner’s economic research has been cited by Calculated Risk, The Economist, Financial Times, National Public Radio, The New York Times, The Washington Post and other local media. Earlier this year, Mr. Lehner said, “The economic expansion has reached all corners. The feel-good part of the business cycle is clearly here.” 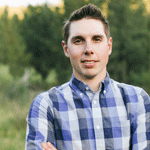 Damon Runberg is a state economist with the Oregon Employment Department covering Central Oregon and the Klamath Basin. He calculates the monthly employment and unemployment estimates for the area’s counties; additionally Damon tracks various economic indicators critical to the region’s economy. 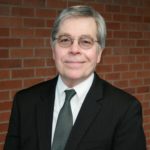 Dr. Potiowsky retired in September 2017 as Professor and Chair of the Portland State University Department of Economics, and formerly served as the State Economist for Oregon. He received a Ph.D. in Economics from the University of Colorado in 1981. 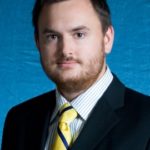 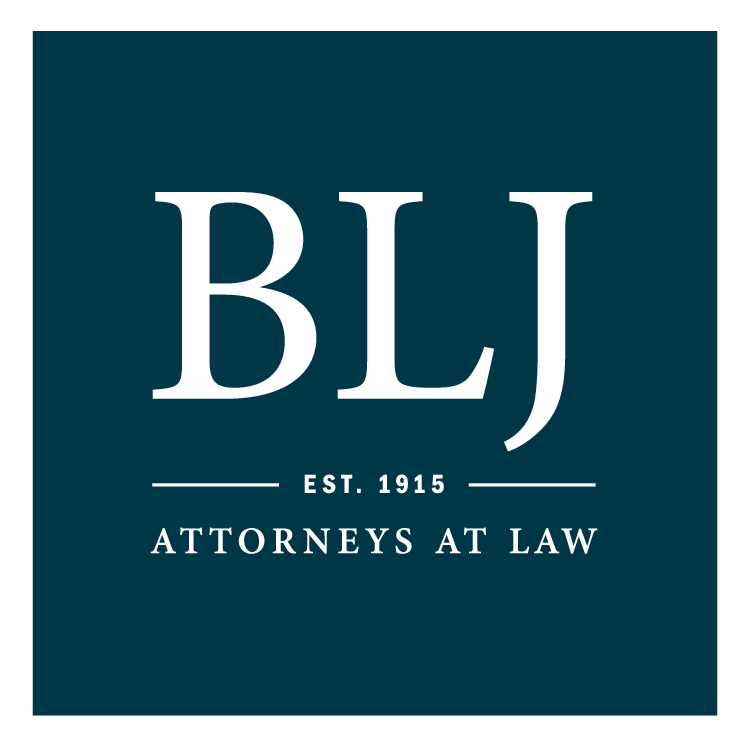 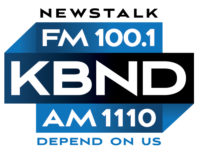 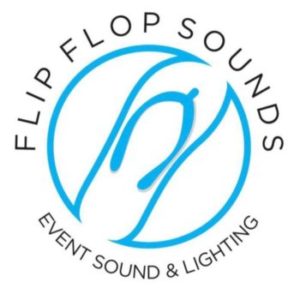 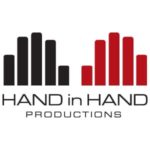