Who Let the CAT Out of the Bag?

How the Commercial Activities Tax Affects You

The $2.8 billion Commercial Activity Tax (CAT) is the funding mechanism for the Student Success Act and goes into effect January 1, 2020. Now that the CAT is out of the bag how will it affect your business? 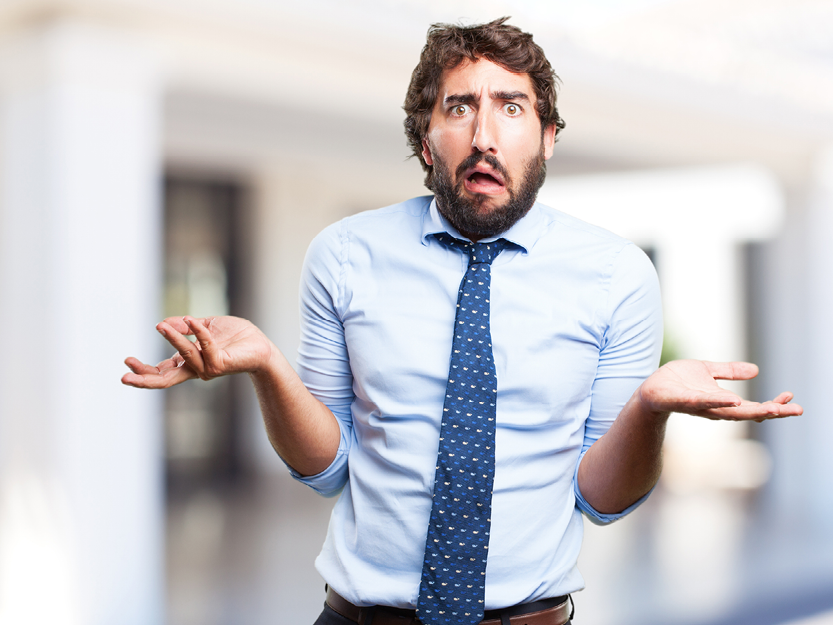 The 2019 legislative session began with a massive unfunded liability, but how to pay for it was still to be determined. The Bend Chamber Legislative Committee was aware that this liability needed to be addressed and discussed the need for a reasoned approach to businesses taxes with legislators at the April 10 Bend Chamber Day at the Capitol. The legislature was contemplating several approaches, including a CAT, Business Activity Tax, Gross Receipts Tax and other revenue legislation.

What started originally as an amendment to a business tax bill (HB 2019) morphed into the CAT (HB 3427-A) through a fast tracked process. The bill passed out of the Student Success Committee on April 29 and went to the Oregon House for a vote on May 1.

The Bend Chamber has long supported funding for schools, and although a large portion of the revenue raised will go to help schools, the method of collection will have significant impact to small business.

The Bend Chamber has long supported funding for schools, and although a large portion of the revenue raised will go to help schools, the method of collection will have significant impact to small business. In a letter of testimony opposing the CAT Katy Brooks, Bend Chamber President/CEO said, “For too many small businesses the proposed $2+ billion Commercial Activity Tax means the difference between the ability to hire and retain employees, provide benefits or sustain and grow their business.”

“For too many small businesses the proposed $2+ billion Commercial Activity Tax means the difference between the ability to hire and retain employees, provide benefits or sustain and grow their business.”

Central Oregon’s delegation voted against the tax. Representative Cheri Helt said “As a moderate and longtime education advocate, school board member and mom of three public school kids, I came to Salem wanting to support education, tax and pension reforms to boost classroom funding and student achievement. But I voted against a $2+B tax hike that will hammer small biz, raise consumer prices and fails to fix a broken pension system – the cause of Oregon’s classroom funding crisis.”

On the Senate side Republican leaders staged a four day walkout with an issue list of demands. Senator Knopp made a public statement stating that no new taxes should be passed without a viable PERS reform plan. After negotiations Senate members found a compromise and passed the Student Success Act on May 13.

What is the CAT & Who is Affected?

A gross receipts tax is like a sales tax but paid by the seller instead of the customer.  For example, a brewery may sell pints adding up to $1 million, but there are costs for ingredients, labor, production, sales and service to make that great beer. The CAT does not assess the brewery’s profit, just their sales. In this example, the brewery may be able to deduct 35% of costs, but the CAT will still affect their profit margin and impact their ability to reinvest in the business or our community.

This entry was written by Stephanie Shaver, posted on May 29, 2019 at 3:27 pm, filed under Advocacy, Legislative.